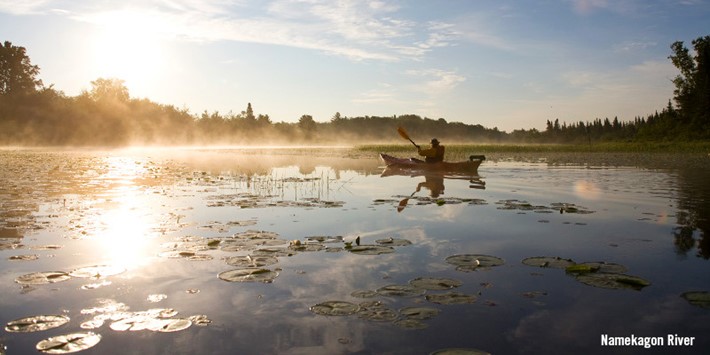 Autumn is Darren Bush's favorite season to canoe and kayak Badger State rivers. That's because there are fewer pesky bugs around, the temperatures are lower and crowds generally are few and far between.

Better yet, says Bush – owner of the Rutabaga Paddlesports store in Monona – fall is the time when such deciduous Wisconsin trees as birch, butternut, maple and oak are changing color and setting riverbanks visually afire. In addition, the needles of the tamarack turn bright yellow come October before they drop to the ground.

Chances also are good you'll see wildlife including a wide range of birds, as well as deer, beaver, turtles, muskrats and other animals that come down to the riverbanks to drink or swim.

"You can paddle hard in September and October and you won't overheat because the temperatures are lower and much more pleasant," said Bush, who bills himself as a dyed-in-the-wool "paddling evangelist." "The insects are pretty much gone, too, and you can often have the streams to yourself. It's a great time of year to canoe and kayak."

Most Northwoods rivers wind their way through evergreen pine forests – meaning the shoreline colors are viridescent all year. But the Namekagon is an exception, says Bush, because its banks are interspersed with tamarack (which means "wood used for snowshoes" in the Algonquin language) and a scattering of deciduous trees. He calls the Namekagon "kind of a hodge podge when it comes to the surrounding forest, but I like it that way."

This "Up North" stream was named one of the nation's original Wild and Scenic Rivers back in the 1960s and is one of only three with that designation in Wisconsin. A tributary of the St. Croix River, the Namekagon is a mellow, non-technical stream with only a few riffles that runs south from Hayward toward Trego.

Known in the angling community as a Class 1 brown and rainbow trout stream in its upper reaches, the Mecan is a tributary of the Fox River. It has a lively current and twists and turns as it winds its way toward the Germania Marsh Wildlife Area, then continues south through woodlands and native prairies between Princeton and Montello. It's a small, winding stream that usually runs clear.

Most paddlers do the Mecan as a one-day trip, but Bush says it would be a good overnight outing in September and October, when the colors should be exploding. "It's really a wonderful stream, one of my favorites in central Wisconsin," he says.

Sandstone cliffs line much of the Kickapoo River in the Driftless Area of southwestern Wisconsin. Come fall, the foliage on the hardwoods along this stream are changing from green to orange, scarlet, bright red and even some shades of purple.

The Kickapoo is a relatively small, slow-moving river, typically 30 to 60 feet wide. It twists and winds on its run from north of Ontario, through Wildcat Mountain State Park, the Kickapoo Valley Reserve and Kickapoo River State Wildlife Area down to Wauzeka, where it joins the Wisconsin River. In paddling circles, it's sometimes called "the crookedest river in the world."

Because the Kickapoo has high banks in most places, it's often protected from the wind. Numerous developed campsites are available in towns along its course.

Check out more perfect-for-fall paddling adventures across the state. Or, if you prefer to let someone else take the helm, you'll love these autumn cruises.

This entry was posted in Canoeing, Kayaking & SUP 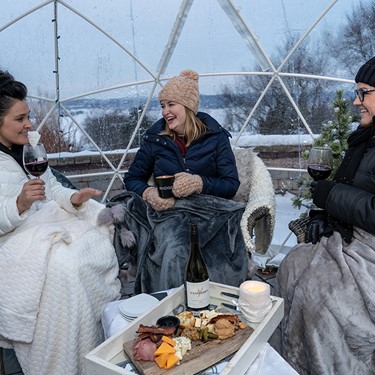 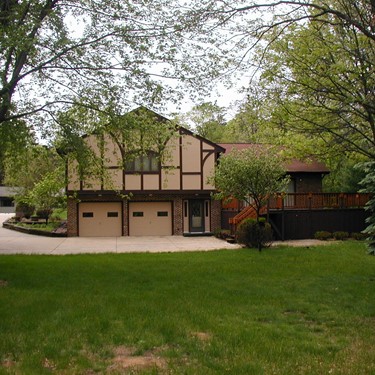 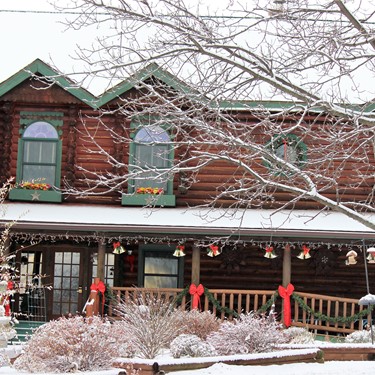 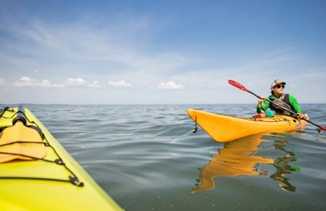 The Lake Michigan Water Trail: One of Wisconsin's Best-Kept Secrets 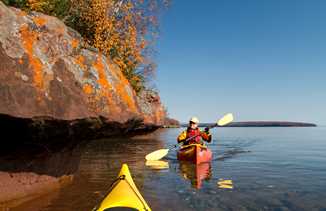 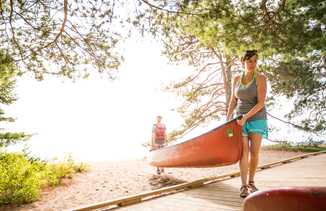 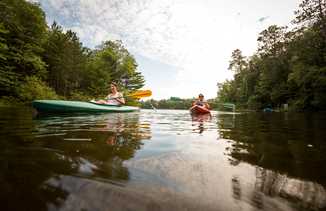 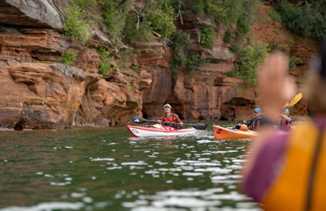 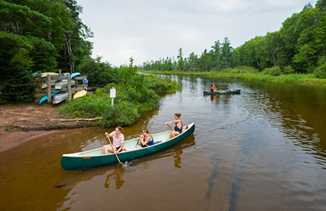 Wisconsin Rivers the Best for Canoeing 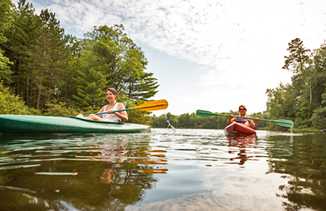 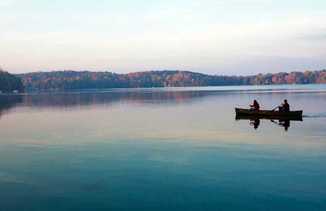 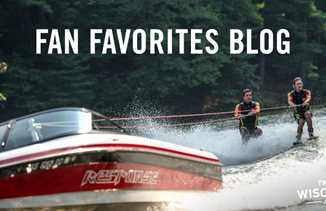