This site uses cookies to provide you with the best onsite experience. Read our privacy policy to learn more.
Accept
Home > Dining > Savoring the Past: Supper Clubs

Savoring the Past: Supper Clubs 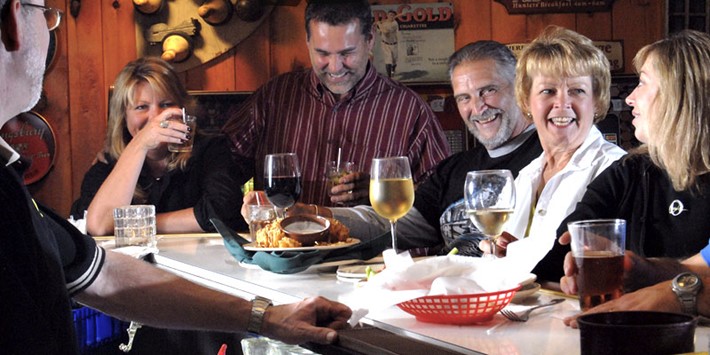 My earliest memory of dining out was at Holcomb’s Supper Club in Houlton, Wis., a tiny burg atop the bluffs of the St. Croix River.

Back in the late 1960s, we had to dress up to go there, as Holcomb’s was posh: starlight chandeliers, round tables with linen tablecloths and napkins, comfy barrel-backed chairs, a grand piano bar between the lounge and the dining room, and an outdoor terrace with waterfall and fish pond.

Mom always let us order a Shirley Temple, a syrupy, layered concoction of grenadine and ginger ale. I gave my older sister the maraschino cherry, hoping to buy future favor. Mom even gave us our first taste of a grown-up’s drink from her Grasshopper, Golden Cadillac, or Pink Lady, drinks aptly named to suit an after-dinner mood.

With the all-you-could-eat Friday night fish fry, served plated rather than on a buffet, came a huge lazy Susan relish tray with cheese spread, herring, crackers, green onions, crinkle-cut carrots, celery, pickles, cherry peppers, and radishes -- nearly a meal in itself, and still my favorite round of hors d’oeuvres. Although I didn’t like the herring at first, I learned to. I loved the fried fish; sometimes I would remove the beer-battered crusts just to enjoy the thick, tender cod sans the crunch.

Holcomb’s succumbed to fire in the late 1970s, like George and Gladys Holcomb’s other swank restaurants along the lower St. Croix River, including the Buckhorn and the Country House. My grandpa and grandma both worked at the Buckhorn, which in its post-Prohibition heyday was the place for dining, dancing, amusements, and Sunday liquor. Most of the St. Croix Valley supper clubs served the classic Wisconsin French-inspired haute cuisine -- frog legs -- locally caught by Beyl’s or Schettle’s frog farms and served in clubs from Minneapolis to Chicago.

The Holcombs and their red-velvety restaurants are now gone; the only remnants of those heady days are a few of the Hollywood-style letter-boards from the Buckhorn sign, barely visible on the banks of the St. Croix from the Minnesota side. Those will soon disappear, too, when a new interstate bridge crosses the vacant property.

Fortunately though, a few of Wisconsin’s supper clubs remain, and many restaurateurs have kept the traditions alive. I’m always surprised to discover deep- or pan-fried frog legs on a supper club menu -- they taste more like whitefish than chicken. Because “saddles” -- the term for a pair of frog’s legs -- are from Louisiana or the Far East, I’ll never experience the taste of Wisconsin frog legs unless I catch them myself. Somehow that idea is not so appealing. When I get a hankering for the tender grenouilles and a frozen daquiri, I’ll just visit my favorite fish fry place, Bob Smith’s Sport’s Club in Hudson, where the saddles are still served.

What makes a supper club a supper club? A night club might be defined as a supper club in a city, while supper clubs are typically farther out in the country, along a state highway. A roadhouse can crop up at any byway intersection, and driving along Wisconsin’s backroads you’re sure to run across some with great grill fare.

Many Wisconsin supper clubs claim fame as Prohibition roadhouses where gangsters stopped while traveling the state transporting Canadian-label contraband. After Prohibition was repealed in 1933, liquor licenses were first granted to establishments outside city limits that served food, thus giving birth to the supper club. A supper club in the olden days meant linen table service, liquors, entertainment, and dancing -- a destination for a night out.

The common denominator in today’s notion of a supper club is simple American cuisine like surf and turf, shrimp cocktail on ice, charbroiled garlic toast, an ample relish tray, homemade salad dressings, and a signature dish á la ’sconi, from watermelon pickles, paté, or potatoes au gratin to whitefish livers, monster steaks, or pan-fried frog legs. A sour cream-style Roquefort dressing and a creamy coleslaw will rank way up there in my cookbook, too.

For the most part, gone are the days when a supper club meant an entire night out: a lounge with high-backed booths, highballs at low-ball prices, a piano bar, an orchestra, and a dance floor. It’s still possible, however, to listen to jazz piano or fox trot to Sinatra at some of Wisconsin’s ritzier supper clubs. And the one thing that’s never gone out of style, of course, is simply prepared great food.

This entry was posted in DiningRestaurantsSupper Clubs 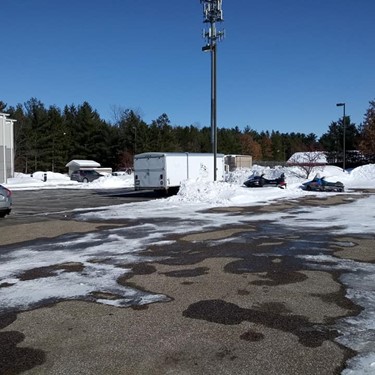 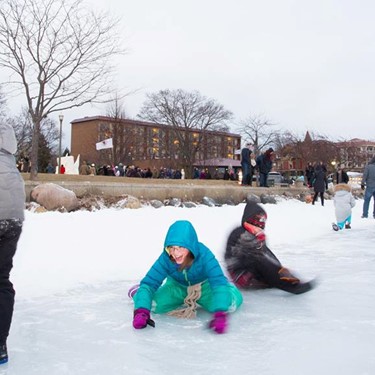 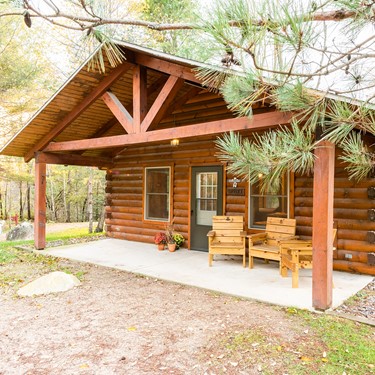 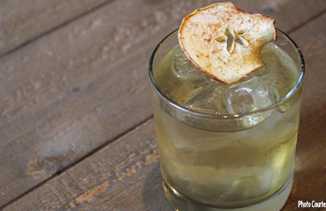