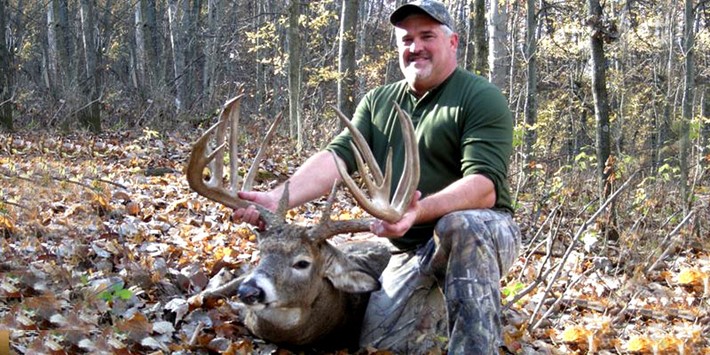 Morning light had barely reached the forest floor when Bob Decker saw something moving below his tree stand.  As it came into focus, he raised his bow and tried to calm himself, thinking it might be the biggest deer he’ll see this season.

Moments later, he realized it might be the biggest deer he’ll see in his lifetime.

Hunting on Buffalo County land he leases with friends, Decker had taken small bucks and antlerless deer in recent seasons, but no trophies. Upon shooting and recovering this buck, he saw it wasn’t merely a trophy – with its 16-point rack, including several tines longer than 13 inches, it was freakishly large. The animal was so big, in fact, that he wondered if it was the same buck he’d seen on a widely circulated Internet video. That video, shot in Buffalo County in late summer and posted on Field & Stream magazine’s website, became known as “the Field & Stream Buck.”

Many in the deer hunting community speculate that Decker’s kill in 2008 was indeed the Field & Stream Buck, quite likely a state bow hunting record and a possible contender for a world record at that time. Deer records are determined by calculating scores for deer antlers.  Since antlers must go through a 60-day drying period before they can be scored, the record status of Decker’s deer won’t be determined for some time. However, preliminary estimates put it in the 200-inch range, just below the existing bow hunting world record of 204 4/8 inches.

A wealth of choices
While a trophy white-tail buck is an impressive example of nature’s beauty, and harvesting one can be the experience of a lifetime, for many the essence of the hunt is in the experience of spending time in the outdoors with family and friends, the passing of outdoor skills and family traditions to a new generation and the harvesting of delicious and nutritious venison for the dinner table.

Buffalo County and its neighboring counties along the Mississippi River offer plentiful deer numbers in the beautiful but challenging “coulee” terrain. While there is some public land in this area, the majority is in private ownership and requires landowner permission or a hunting lease for access.

The “central forest” is another popular hunting destination with its large acreages of public land including the Clark and Jackson County Forests, the Black River State Forest, and the Sandhill, Meadow Valley and Wood County Wildlife Areas.

Public lands are plentiful in the north as well. These areas offer a more remote hunting experience with lower hunter densities. There is also a higher likelihood of having snow in these areas, which some hunters prefer because it makes it easier to see and track deer. This year, deer numbers are higher in the northwestern counties than in northeastern counties along the Michigan border

Wisconsin’s Deer Hunting Seasons
Deer hunting seasons in Wisconsin run from mid-September 2017 through early January 2018.  The most popular of these is the regular 9-day gun hunting season which opens the Saturday preceding Thanksgiving.

Deer hunting licenses are issued through the Wisconsin Department of Natural Resources at Go Wild.  Additional information on hunting in Wisconsin is available online or by calling the DNR at 1-888-936-7463.

The Wisconsin DNR offers both a podcast and web video series called Wild Wisconsin. Whether you prefer to watch all nine segments at once, catch one or two on the move, or listen to podcasts during your commute Wild Wisconsin has it all. Topics range from public land hunting strategies to hunting season forecasts. They're a great way to prepare for a successful hunt this season.

Information on public hunting lands is available through the DNR and local tourism offices.   Local guides can provide important local knowledge of hunting areas and patterns. For more information on the Buffalo County area, contact the Alma Chamber of Commerce. 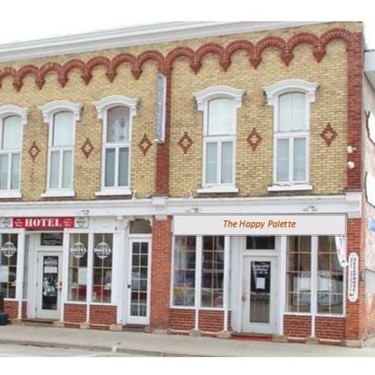 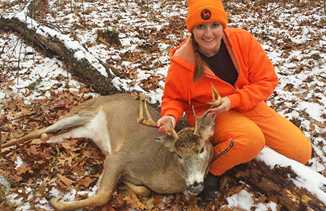 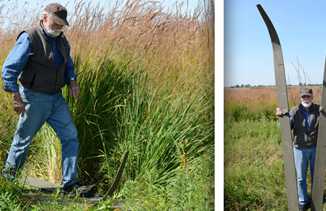 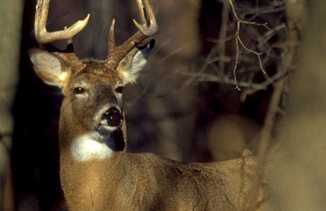 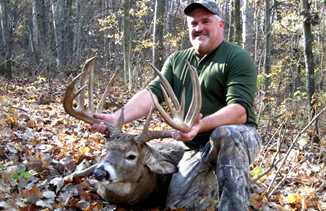 A Guide to Archery and Bow Hunting in Wisconsin 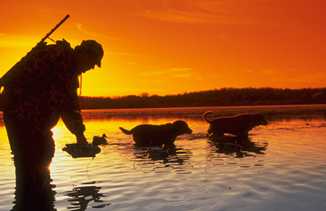 From Wigeons to White-tails, Wisconsin Hunts Are Best