Home > Things to Do > Trains, Planes and Automobiles; Wisconsin Museums Cover Them All

Trains, Planes and Automobiles; Wisconsin Museums Cover Them All 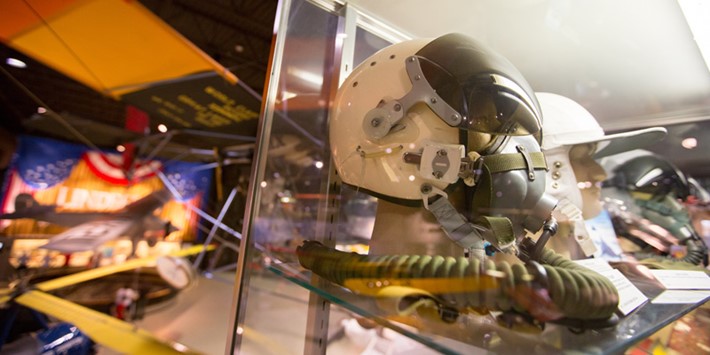 Transportation buffs love Wisconsin. We keep their motors running, literally and figuratively, with a brace of transportation museums that are unparalleled short of the Smithsonian. Fuel your passion here. If it’s got wheels and an engine, Wisconsin’s got a museum for it.

The EAA Aviation Museum is one of the most extensive aviation attractions in the world, as well as the home of the Experimental Aircraft Association. Sited on 500 acres on the city’s south side, the museum complex houses a stunning collection of more than 200 historic aircraft that chronicle the history of aviation innovation. Explore the museum’s world-class displays and galleries. Spend time in one of the museum’s four movie theaters, including the HD Skyscape Theater. Take a ride in a vintage airplane at Pioneer Airport—a real working aerodrome right out of the “golden age” of aviation. Witness a piece of history in the Eagle Hangar, the museum’s tribute to World War II military aircraft. Bring the family for “hands on” fun in KidVenture Gallery, an exciting interactive gallery for kids of all ages. The EAA Aviation Museum - where your imagination can take flight.

Begun as an effort to acquire a single steam locomotive for a city park in 1956, the museum has grown into one of the largest rail museums in the nation. It now serves more than 105,000 visitors annually with a professional staff of sixteen that maintains and displays an amazing collection of 75 pieces of historic rolling stock. The collection is highlighted by a Union Pacific Big Boy, the world’s largest steam locomotive, weighing 1.1 million pounds and measuring nearly half a football field in length (132 feet). The museum also includes Gen. Dwight Eisenhower’s WWII command train (a British locomotive and two staff cars). Both the Big Boy and the Dwight, as well as the museum’s other steam locomotives, are housed in the facility’s new 26,000 sq ft Lenfestey Visitor Center. The museum complex is sited on 33 acres along the Fox River where a 1.5 mile loop takes visitors on a 25-minute tour of the grounds aboard a full-size train.

The Wisconsin Automotive Museum displays more than ninety collectible autos including such rarities as a Hudson Essex Terraplane, a Reo Flying Cloud, and a Pierce-Arrow. The collection also includes vintage American standards such as Pontiacs, Studebakers, Chevrolets and Fords, all arranged in the striking Art Deco interior of Wisconsin's largest auto museum. But the real stars of the museum are two Wisconsin-made automobiles: the Kissel, which was manufactured in Hartford from 1906 to 1931, and the Nash, which was built in Kenosha from 1916 to 1957. The museum also displays a collection of automobile signs and advertising art, as well as license plates, spark plugs and oil cans. A series of industrial and outboard engines built in Hartford from 1936-1992 is also exhibited, along with a huge operating layout of Lionel trains.

105 years in the making, the Harley-Davidson Museum opened its doors to the public in 2008. Located in downtown Milwaukee, the 130,000 square foot museum occupies a unique 20-acre parcel surrounded on three sides by the Menomonee River. The Museum tells the stories of the people, products, culture and history of Harley-Davidson. Every gallery and exhibit is an astonishing testament to the legendary bikes, the people who built them and those who ride them. The Harley-Davidson story is told through a fantastic collection of vintage motorcycles, interactive exhibits, photographs, videos, apparel, rare documents and other fascinating artifacts. You can peek into a portion of the company’s Archives never before open to the public, take a guided, behind-the-scenes tour, grab a hearty meal or snack from Motor or Café Racer, stroll the museum’s river walk, or check out the Living Legend walls and plazas.

The museum is a great place to learn, play and explore the rich maritime history of Wisconsin and the Great Lakes region. With more than 60,000 square feet of display space, the museum has grown into one of the largest maritime museums on the Great lakes. Explore the rich maritime history of Wisconsin through exciting and interactive exhibits including a unique collection of model ships, an operating steam engine, displays of historic vessels and marine engines, and the Wisconsin Waterways and Little Lakefarer's Rooms – special places for children of all ages to learn and play. In addition, you can tour the World War II submarine USS COBIA docked next to the museum. Hi-tech exhibits and a multimedia theater will help you learn about the six war patrols of the COBIA, the important role that US Navy submarines played in World War II, and how Manitowoc came to build 28 of these submarines during the war.

This entry was posted in Things to DoArts and CultureMuseums & Galleries 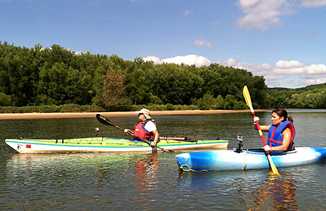 10 Creative Things To Do This Summer In Southwest Wisconsin 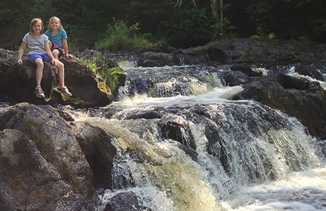 14 Things to Do in Wisconsin This Spring 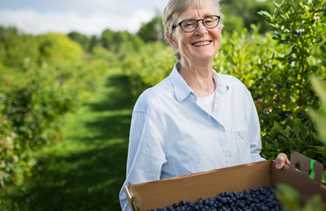 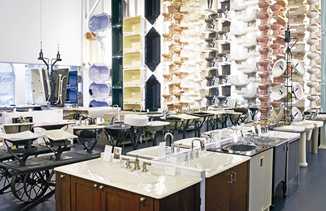 Fun for Free in Wisconsin 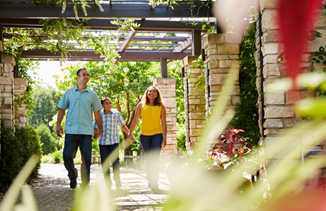