This site uses cookies to provide you with the best onsite experience. Read our privacy policy to learn more.
Accept
Home > Things to Do > Arts and Culture > History & Heritage > Clark House Museum

The Clark House Museum recalls Asa Clark, the first white settler of Pewaukee. Current exhibits include Native American Indian Life with Emphasis on the Potawatomi and Elections - from Local to National. Pictures and artifacts portray a way of life from the early 1900s in the Village and Town (now the City). Asa Clark's son built the Clark House, which remained in the Clark family until the death of Marietta Clark Larson, great granddaughter of Asa, in 1984. In 1992 the Pewaukee Area Historical Society purchased the property. 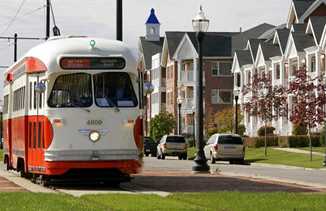 A Wisconsin Road Trip on the Yellowstone Trail 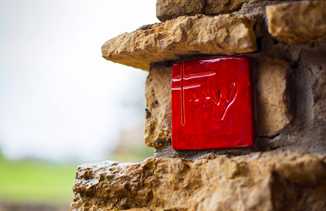 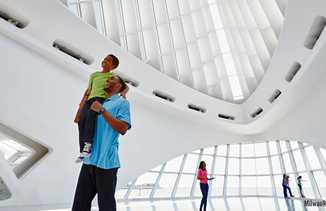