This site uses cookies to provide you with the best onsite experience. Read our privacy policy to learn more.
Accept
Home > Things to Do > Arts and Culture > History & Heritage > Wreck of the Lottie Cooper, The

Wreck of the Lottie Cooper, The

Built in 1876, the Lottie Cooper is a three-masted schooner that capsized and sank in gale force winds in 1894 just off the Sheboygan Harbor. She was one of an estimated 10,000 ships that have been lost on the Great Lakes, 700 of them on Lake Michigan and 62 of those just off Sheboygan. Her remains were discovered during surveying work on the harbor floor prior to construction of the marina. They were recovered, re-assembled and are now displayed at Deland Park. Self tours and guided tours are available. 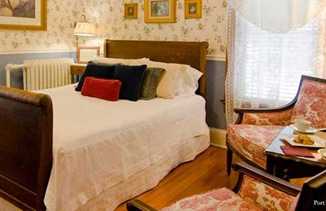 3 Wisconsin Bed and Breakfasts Near Lighthouses