A delightful 21.5-mile ride along the La Crosse River between Sparta and La Crosse. The trail is a middle link between the Elroy-Sparta Trail and the Great River Trail. On the way it runs close to an active rail line and a wave from the train engineers is always guaranteed. In Bangor, a short spur trail takes you to a pleasant town park. West Salem has a number of historic buildings including the home of Pulitzer Prize-winning author Hamlin Garland and the unique Palmer-Gullickson Octagon Home. In the mid-19th century, octagon houses were thought to be the ideal human habitation. The theory was promoted by a man named Orson Fowler. He also believed you could tell a person's character by the bumps on their head. Neither idea caught on as well as the bike trail. 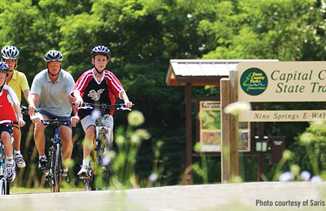 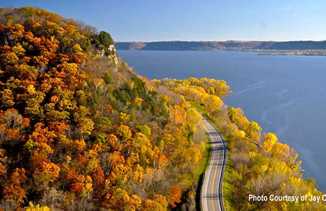 Escape to the Great River Road 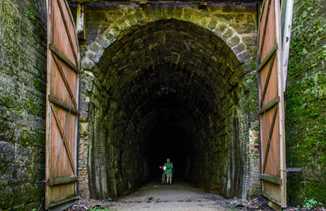 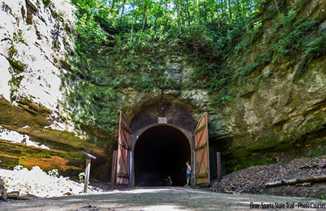 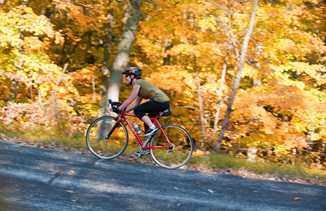 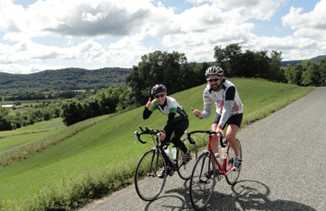