This site uses cookies to provide you with the best onsite experience. Read our privacy policy to learn more.
Accept
Home > Things to Do > Arts and Culture > Museums & Galleries > Elroy Museum

Sat & Sun 1-4pm. Special tours can be arranged by calling for appointment.

This museum contains over 400 exhibits featuring the railroad and chronological history of the Elroy area from the ice age to the present. The lower level depicts the railroad era with a working model train of the 1930's era, industry that moved into the area, and the bike trail. The upper level depicts the chronological history including ice age, native americans, early Elroy area, streets of yesterday, schools and churches. 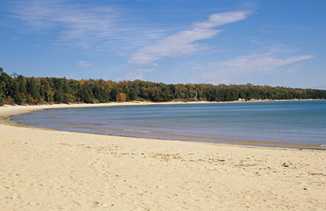 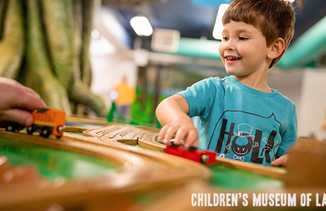 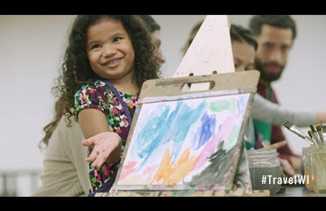 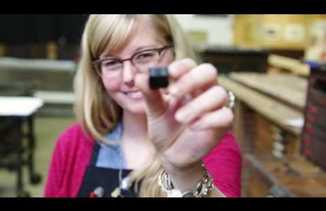