This site uses cookies to provide you with the best onsite experience. Read our privacy policy to learn more.
Accept
Home > Things to Do > Local Foods > Other Specialty Foods > Go Nuts for Wisconsin Doughnuts! 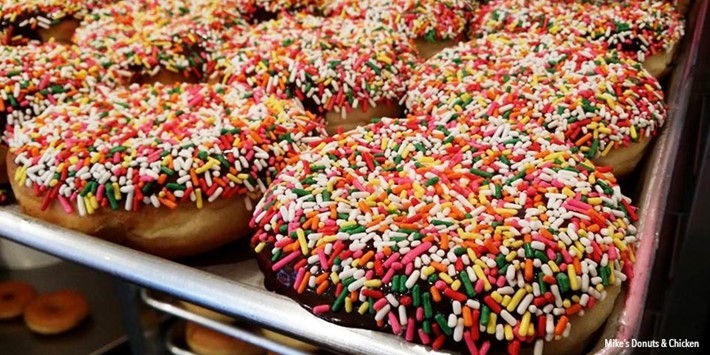 Looking for a delicious morning treat? If your office is anything like ours, the mere mention of doughnuts will have colleagues leaping over each other to get first pick of a favorite flavor. Whether you spell it “donuts” or “doughnuts”, or prefer them plain, glazed, frosted, filled, sprinkled or twisted there is no end to the possibilities. When you want to start your day with a smile, check out one of these local Wisconsin gourmet doughnut shops.

Next time you’re in Wisconsin’s capital city, you have to stop by Greenbush Bakery, which also happens to be Madison’s only certified kosher bakery.  Their high-quality products are made with the freshest ingredients and come with a smile from their friendly and helpful staff.  One of their most popular creations is the sour cream old-fashioned – it comes in many different flavors ranging from plain, glazed, chocolate, blueberry, cherry and cinnamon apple all with powdered sugar. However, if a cruller is more your style of doughnut, you don’t want to miss the Rabbi’s Delight, a glazed buttermilk cruller enhanced with nothing but the best quality fillings, like vanilla with strawberry filling, chocolate with chocolate filling, caramel filling or raspberry filling. Can’t wait until tomorrow morning for your next doughnut?  That’s okay, because Greenbush Bakery opens early and doesn’t close until midnight or later.

Located in Milwaukee’s Historic Third Ward, Holey Moley’s turns baking into artistry by making everything from scratch (including the toppings, glazes, fillings and the doughnuts themselves). With popular flavors that range from a vegan chocolate cake to s’ mores (with handmade marshmallow), it’ll be impossible to choose just one favorite. Over time they’ve been honing the ingredients for their basic cake doughnut with the right blend of special flour, hand-ground nutmeg and Ceylon cinnamon, making their doughnuts into the perfect sweet treat. One bite of a Holey Moley doughnut and you’ll be coming back for more!

When asking folks from the Fox Cities where to get the best doughnuts, the answer is unanimous: Manderfield’s. This bakery has been around since 1934 and is now owned and operated by the third generation of Manderfield’s in three different locations in the Fox Cities area. They take pride in tradition and are dedicated to quality baked goods.  Their raised doughnuts come in a variety of flavors like the traditional – chocolate, vanilla, glazed, filled or powdered – but also include delectable treats like triple chocolate cream-filled, snowball and turtle with caramel, chocolate and pecans. Having fans of all ages, this bakery will be around for generations to come.

With a name like Mike’s Donuts & Chicken, you think you’d know what to expect, but this business venture goes above and beyond. The building is divided into three separate businesses from the donut bar to the chicken sandwich shop to the upstairs sports bar. With a philosophy of opening early and closing late, the donuts are prepared fresh for the morning crowd, again for an after-work treat and one more time for those heading home from the bar. The donuts have out-of-the-ordinary ingredients and the flavors change daily: some of the more unique donuts include Nerds-flavored, peanut butter & jelly Bismarck and the tangarang cyclops (made with orange tang buttercream and vanilla – it tastes like a dreamsicle)!

With so many great doughnut shops in the state, it’s hard not to mention them all.  Here are a few more shops to check out:

Looking for other options to delight your breakfast sweet tooth? Browse for more bakeries, or let us know about your favorite in a comment below!

This entry was posted in Other Specialty FoodsDining 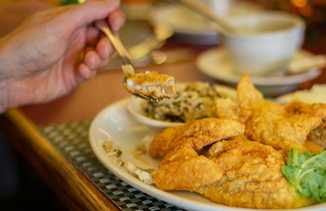 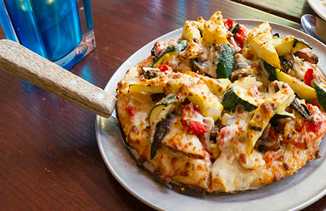 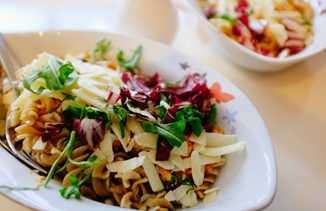 5 Vegetarian and Vegan Restaurants in Wisconsin 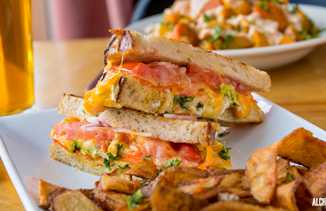 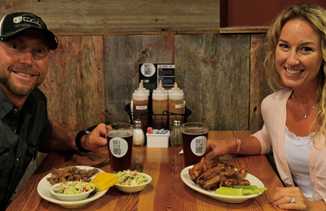 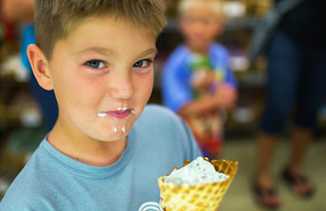 The Inside Scoop: 6 Iconic Ice Cream Stands in Wisconsin 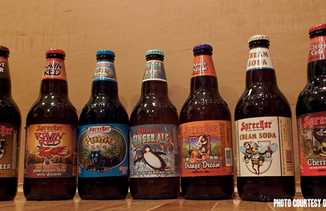 6 Wisconsin Craft Sodas Worth Traveling For 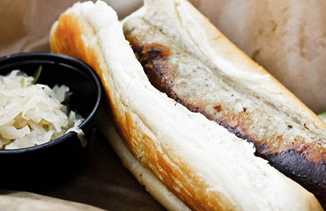 The Best of the Wurst: A Guide to Wisconsin’s Top Brats 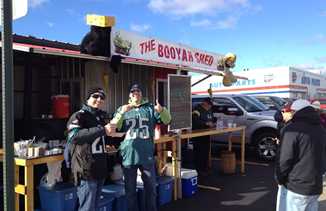