This site uses cookies to provide you with the best onsite experience. Read our privacy policy to learn more.
Accept
Home > Things to Do > Arts and Culture > Architecture > 7 Buildings That Shaped Wisconsin's History 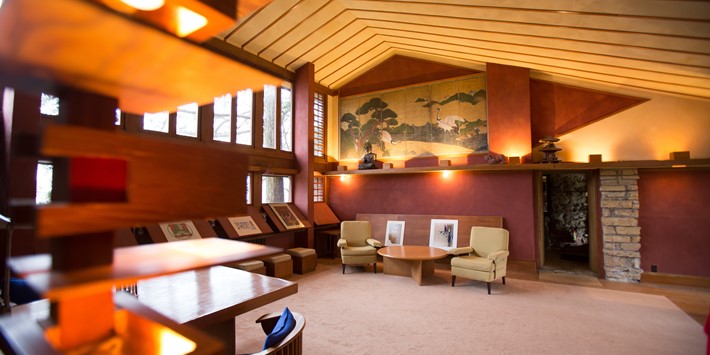 From painting our cities’ skylines with innovative architecture to helping free slaves in the mid-1800s, follow this architectural trail through our state and experience seven buildings that changed Wisconsin.

Frank Lloyd Wright is often heralded as the greatest American architect of all time, and for good reason. Incorporating natural beauty and innovative design into each of his buildings, he came to set the trend for what it meant to be a modern architect.

Taliesin in Spring Green was his home from 1911 to 1959, and where he designed many of his masterpieces. A tour of this 800-acre property will reveal his genius as a designer and allow you to peer into the mind of one of Wisconsin's finest sons.

Another of Frank Lloyd Wright’s architectural treasures, the SC Johnson headquarters’ administration building and research tower were opened in 1939 and 1950, respectively. Both grandiose in the classic Wright fashion, the research tower is hailed as one of the top 25 buildings of the entire 20th century for its never-before-seen design.

Luckily, you can get a guided tour of the SC Johnson campus, where these buildings still stand in all of their glory. While Wright’s flashier works are appealing, these two buildings stand as a lasting contribution to corporate architecture.

Milton House, today a museum, is one of Wisconsin’s most important historical landmarks. Built as an inn in 1844 by the founder of the town of Milton, the structure served as a stop on the Underground Railroad until the abolishment of slavery in 1865.

Take a tour and step back in time to explore the house and grounds, including the original tunnel between the basement of the inn and a cabin on the Milton House property, used by slaves seeking freedom.

One of the most unique buildings in the entire state, the Milwaukee Art Museum seamlessly combines the modern beauty of the city and the movement and flow of Lake Michigan, brought together under the building’s iconic white wings.

Designed by world-renowned Spanish architect Santiago Calatrava and completed in 2001, the building is a must-see not only for its structure but for the beautiful works of art that await inside. There are nearly 25,000 pieces in the museum's permanent collection!

Browse the artwork solo or take a guided group tour—either way you won’t want to miss this museum on a trip through town.

One of Milwaukee’s most treasured architectural and cultural landmarks, Miller Park has stood to represent a love of American baseball and Milwaukee culture since 2001, when it was built as a replacement to the old Milwaukee County Stadium.

The fan-shaped roof of the park, complete with a sleek retractable roof, is the only stadium design of its kind in the U.S. Take in the majesty of the architecture on your next Brewers game day, or take a guided tour and get behind-the-scenes access to the dugout, visiting clubhouse, press box, broadcast booth and more!

The beautifully constructed capitol building and its storied history date back to the mid-1800s, when the state was just beginning. The one that stands in the middle of Madison today is the third version of the state capitol—after moving locations from the first building, the second version caught fire in 1904 and was rebuilt into what stands in Capitol Square today.

It’s easy to get lost in the high ceilings, winding hallways and ornately designed interior and exterior, with 43 varieties of stone and many detailed sculptures depicting Wisconsin’s rich history.

Wisconsin is definitely the place for some unique architecture, but the Farmers and Merchants Bank in Columbus is one of only a few buildings like it in the entire world by the great American architect Louis Sullivan.

Sullivan constructed seven other similar financial institutions, often referred to as the “Sullivan banks,” between 1906 and 1920. The Columbus bank stands as a lasting contribution to American architecture, and is open for the public to enjoy every day.

Take a solo tour and marvel at the beautiful stained glass windows and ornate carvings, or schedule a guided tour to really dive into the history of this masterpiece.

Looking for more great architecture? Check out these man-made wonders in southeast and south central Wisconsin!

This entry was posted in ArchitectureMuseums & History 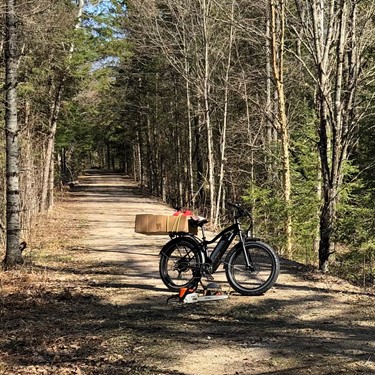