This site uses cookies to provide you with the best onsite experience. Read our privacy policy to learn more.
Accept
Home > Things to Do > Entertainment and Attractions > Tours > All Aboard! Wisconsin Snow Trains

All Aboard! Wisconsin Snow Trains 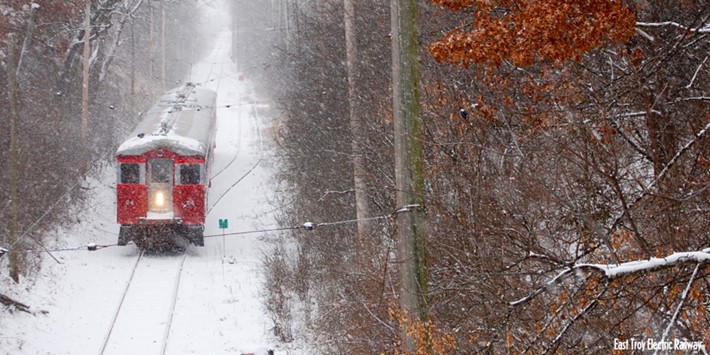 Enjoy the best of Mother Nature’s winter décor of icicle-covered trees and snowy hills from behind the frosted window of a train. Weaving your way through blankets of snow as a warm and cozy passenger of a Wisconsin winter train is one of best ways to experience stunning winter scenery. With Jack Frost as your conductor, hop aboard for wintertime fun on a Wisconsin railway this season.

If you’re in more of a mood for a couples getaway this winter, we suggest you rekindle the romance by rail! This Valentine’s Day, snuggle in a cozy cabin of the Mid-Continent Railway’s Snow Train, heated by the train’s traditional stoves. Whether an outing with the kids or an afternoon of romance, all aboard for an adventure-filled day with Mid-Continent Railway Museum.

Let the East Troy Electric Railroad put a little more merry in your holiday season. Tag along this December for their holiday-themed events including the Christmas Express Train. Reservations are suggested for this popular event. Santa and company will arrive in East Troy by decked-out train to kick off the holiday season in early December by lighting the Christmas Tree during Santa on the Village Square.

Take it easy as you go back in time on one of the Great Northern Railroad’s diesel locomotives in a vintage train car. Travel along the wintery Wisconsin countryside on a track that was laid more than 100 years ago. Watch as the train illuminates the snowy scenery on one of their evening Elegant Dinner Trains, where you’ll enjoy a five course dinner and cozy on up in a dining car from 1918. If a romantic getaway is what you seek, spend an evening in a 1950’s sleeping car for their Bed & Breakfast Train. Whatever train you choose, the Great Northern Railroad is guaranteed fun this winter!

Create your own snow train tour by hopping on the Amtrak Empire Builder Train. It makes six stops throughout the most scenic parts of the state. Stops include Milwaukee and Wisconsin Dells.

Can’t make it to the train station this winter? Join in on the Madison Children’s Museum winter fun by attending their Tea and Trains event. Sip on hot chocolate while kids wonder through an exhibit of miniature, electric trains. 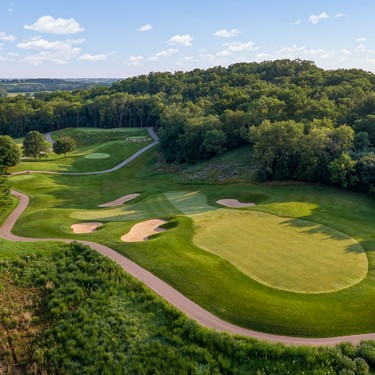 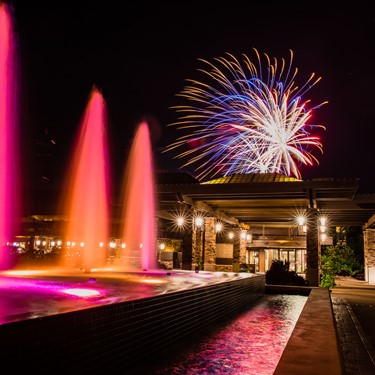