Schmidt Maple Woods is situated on gently rolling Illinoisan glacial drift and features one of the best known examples of southern mesic forest remaining in the west-central region of the state.

A windstorm in 1980 toppled half the canopy in the northern portion of the site and created openings generating two strikingly different sapling releases with sugar maple dominating in the east and basswood, bitternut, hickory, and ash dominating the west. The southern half of the forest remains well structured with a tall closed canopy containing a large diversity of tree size classes and a multi-layered mid-canopy including species such as rock elm.

The herbaceous groundlayer is diverse with numerous showy species such as squirrel corn, hepaticas, yellow trout lily, large flowered trillium, Jacob's ladder, wild geranium, large-leaved aster, and violets. Great blue herons have nested on the site. The woods is a memorial to the Franklin Schmidt family who lost their lives in a fire in 1935. A plaque marks the site of the tragedy. Schmidt Maple Woods is owned by the University of Wisconsin-Eau Claire and was designated a State Natural Area in 1970. 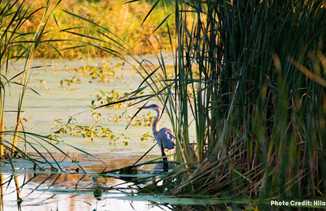 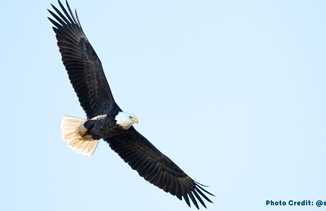