This site uses cookies to provide you with the best onsite experience. Read our privacy policy to learn more.
Accept
Home > Things to Do > Food and Drink > Breweries > Capital Brewery Company, Inc.

Capital Brewery provides a quality experience proudly representing Wisconsin’s rich brewing heritage. Capital has won over 240 awards at domestic and international competitions, including the US Open Beer Championships, Great American Beer Festival (GABF), The Great Taste of the Midwest, and the World Beer Championships. The Brewery was named “America’s #1 Rated Brewery” by the Beverage Testing Institute at the World Beer Championships in 1998 and Grand National Champion at the 2013 US Open Beer Championship.The Capital Beer Garden is open April through October and often hosts live music as well as numerous public and private events. It is known as ‘Middleton’s Backyard’ and typically attracts over 1500 patrons on Fridays; May through September - plus the Capital Brewery Bike Club meets every Tuesday and Thursday (weather permitting). The indoor Bier Stube and Grain Room is open during the winter months (approximately Nov- April) and is also available for private events including wedding rehersals. Tours of the facility may be scheduled on its website. Dogs (on leashes and under their owner’s control) are welcome outside except Fridays and Special Events - check ahead. 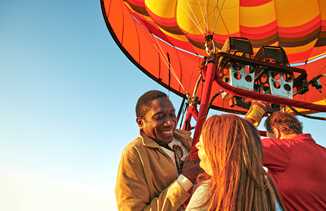 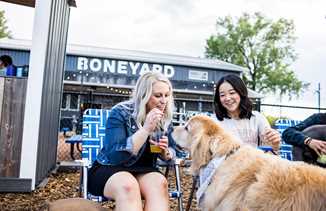 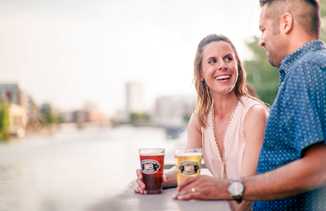 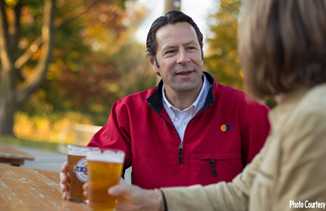