The first Niko’s Gyros was opened in 1988, by Nikolaos Gorgolis in Waukesha, Wisconsin as a seasonal drive-in specializing in Gyros, traditional American favorites, and ice cream. In 1992, Niko expanded the building to include indoor seating and year-round service. Niko’s Gyros has enjoyed such recognition as: "Best Gyros" in the Milwaukee Journal’s Reader Poll of Best Restaurants in Milwaukee and "Best Eats under $7" in the Waukesha Freeman. In 1999, Niko’s younger brother Gregory Gorgolis opened the second Niko’s Gyros in Oshkosh, Wisconsin near the University of Wisconsin – Oshkosh campus. Serving the university community, the Oshkosh location expanded its hours of operation to late nights and including delivery service. The Oshkosh location is actively involved in the University community through its various sponsorship activities for student groups. It has received several citations from the UW – Oshkosh student newspaper The Titan as the preferred restaurant amongst its students. 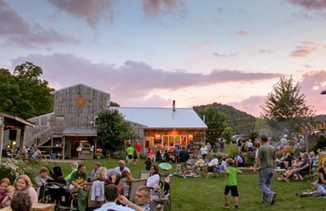 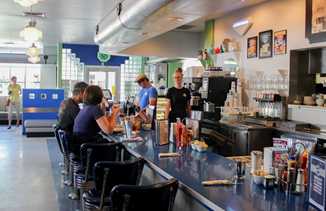 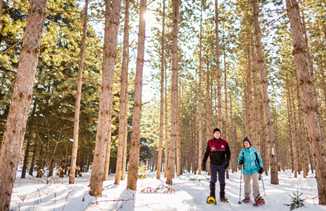 7 Places You Can't Miss This Winter in Wisconsin 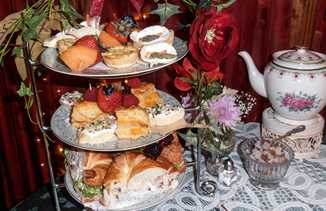 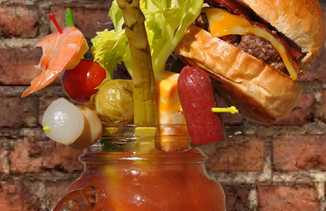 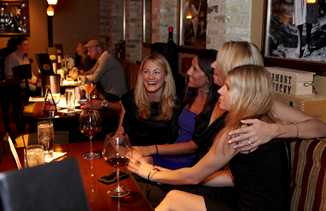 Top 10 'Foodie' Things to do This Fall in Wisconsin 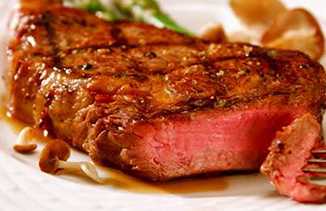 Savoring the Past: Supper Clubs