Announcing our 2021 Summer Outdoor Movie Night Series! Join us outside the Sheboygan County Historical Museum for a free outdoor movie in front of the 1864 Weinhold Log Cabin. Bring a blanket or chairs, grab some bug spray, and don't forget the family!Come early! Enjoy some old fashioned cartoons before the show starts at dusk. Concessions will be available for purchase! Dusk - Program Coordinator Chloe Seider will give a brief introduction to the film and share some fun facts prior to the start of the film. Restrooms will be open in the Museum Lobby during the showing.

In the case of inclement weather, this event will be canceled. 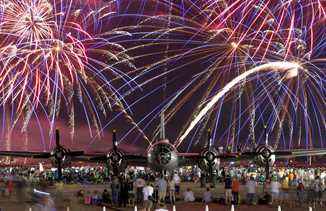 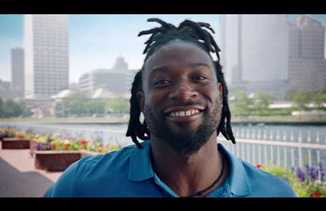 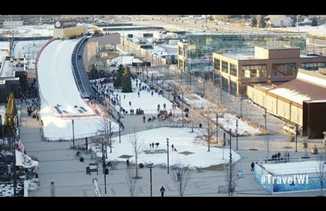 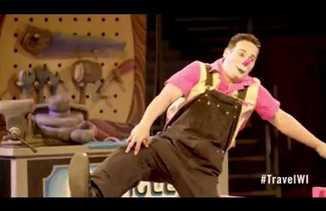 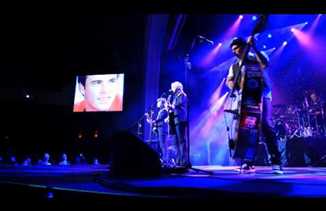 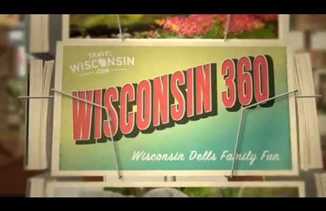