Riley Lake features a vast peatland complex on washed till-outwash in old glacial drainages. The primary characteristic is the large, continuous bog and spruce muskeg community covering many acres. Several eskers forested with red pine wind through the site in a north-south direction. The bog is extremely important in maintaining the water quality and quantity of the area. It retains a significant amount of water, which feeds numerous streams that eventually make their way to the Chippewa River. Cotton grass, leatherleaf, bog rosemary, and bog laurel dominate the bog, which grades into a black spruce and tamarack swamp and later to alder thicket at the edges of the uplands. Riley Lake is owned by the US Forest Service and was designated a State Natural Area in 2007. 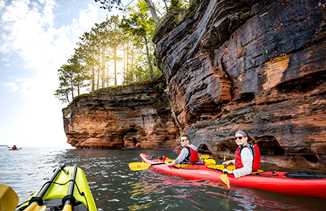 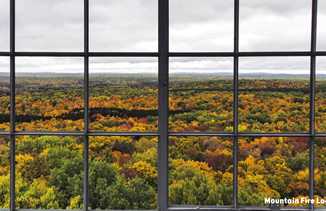 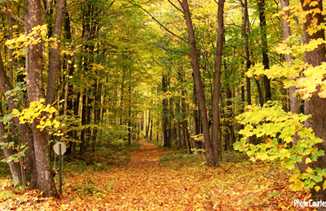 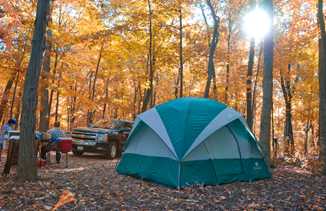 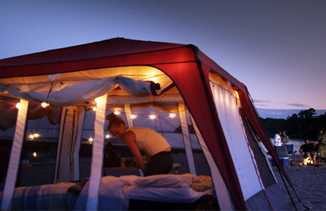 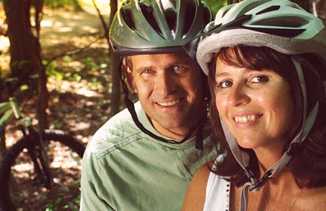