It was 80 years ago when the Dillinger Gang eluded Melvin Purvis and Hoover’s newly formed FBI in a hail of gunfire in the shootout at the Lodge. The release of the Universal Studios’ production“Public Enemies” starring Johnny Depp in 2009 documented the great chase and spectacle that was the Dillinger Gang, which formed the modern day FBI that we know today. Stop in at the Lodge to see artifacts from the Lodge’s place in history as well as the Hollywood production. Here’s your chance to observe an intense moment in American history in the unique setting known since the 30’s as “The Famous Little Bohemia Lodge. 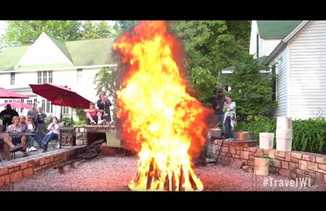 Bring your Appetite to Romy’s Nitingale 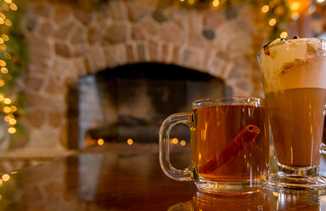