Lancaster lies at the heart of the Driftless Region, so-called because the glaciers that covered most of the US did not “drift” through this area, features rolling hills, small rivers and streams. This timeless landscape makes for some of the best cycling in the country. Take a challenging pedal down one of our county roads and enjoy the scenery along the way. It will be a ride you won't soon forget.

Lancaster is steeped in civil war history. Stop by the Cunningham Museum to see artifacts from Lancaster's oldest families, soldiers, and one of the first settlements for freed or escaped slaves in Wisconsin. The Grant County Courthouse lawn features the first publicly conceived civil war monument in the nation and lists the names of every Lancaster Area soldier. And Lancaster was the home of Wisconsin's first governor, Nelson Dewey, who is also buried here.

Explore everything this area has to offer — from activities and attractions, to fairs and festivals, there's something here for everybody! Dig into these great stories and get inspired for your next Wisconsin vacation. 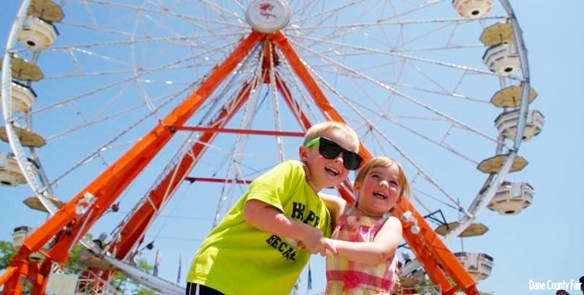 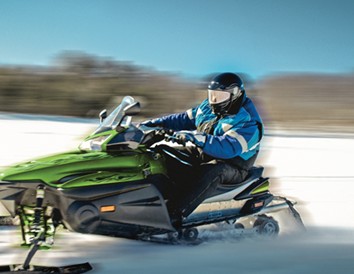 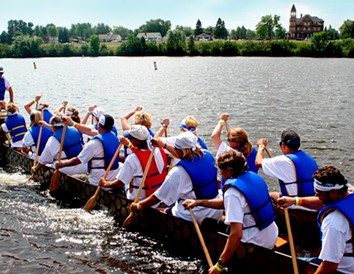 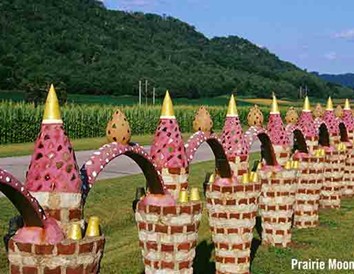 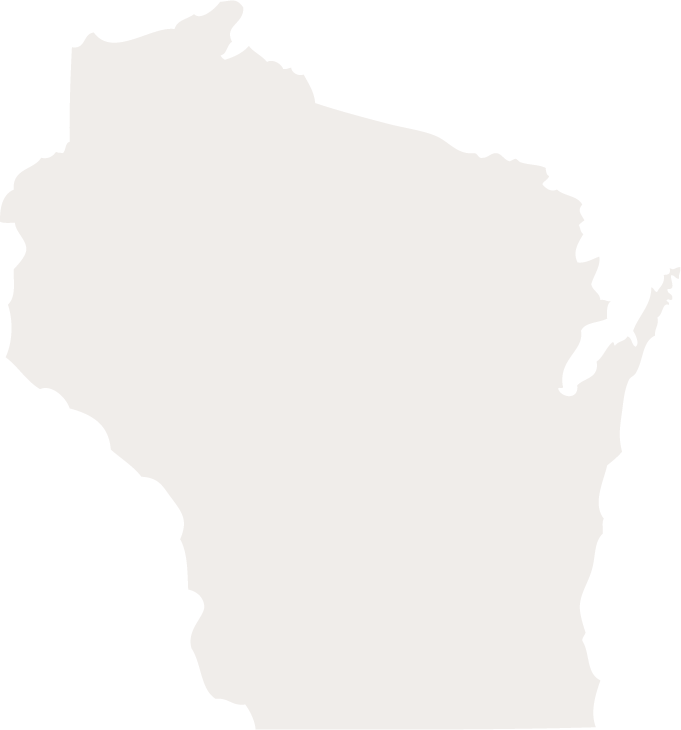 From soaking up the summer sun to hitting the trails after a fresh snowfall, Wisconsin has no shortage of activities for every season. Here's an idea of what the weather in this area is like to help get your planning started!

A Destination for All
Our Commitment to You
Get Wisconsin inspiration in your inbox.
I’m in!
X