This site uses cookies to provide you with the best onsite experience. Read our privacy policy to learn more.
Accept
Home > Things to Do > Outdoors > Fishing > Best Places to Fish in Wisconsin: Big Cedar Lake 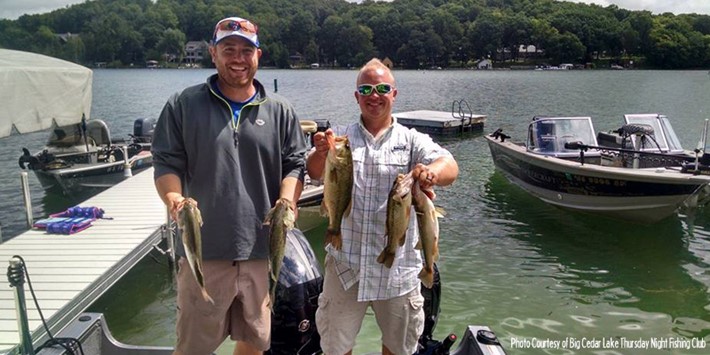 Big Cedar Lake, in Washington County, is the largest of five lakes that make up the Cedar Lakes watershed. At more than 900 acres in size, with 10.2 miles of shoreline and a maximum depth of 105 feet, Big Cedar Lake is set up as an outstanding fishery where anglers can cast a line for many species including panfish, largemouth and smallmouth bass, walleye, lake trout and northern pike.

In addition to fishing, outdoor enthusiasts enjoy their time at the lake with recreational boating, water skiing, picnicking and walking the surrounding trails maintained by the local park district.

Because Big Cedar Lake is in close proximity to a major metropolitan area it can often become overcrowded, especially during peak summer months. Choosing "off-hours" to be on the water increases your chance of a successful fishing outing.

Here are some tips for locating and catching fish on Big Cedar Lake: 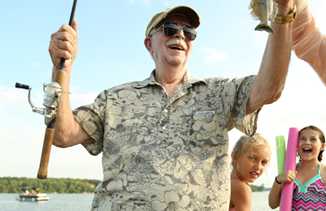 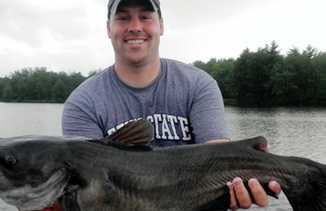