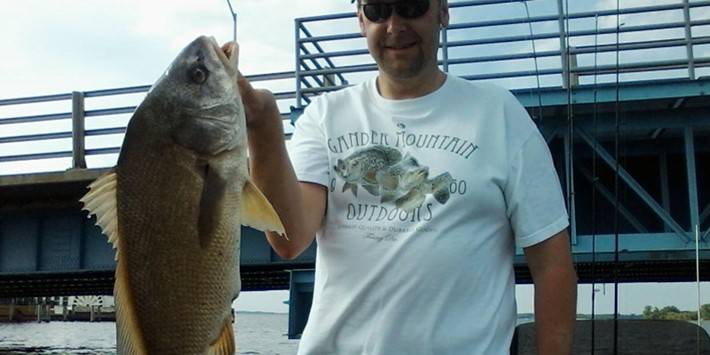 Lakes Poygan, Winneconne, and Butte des Morts are the "upriver lakes" of the vast Winnebago system, covering a vast 27,466 acres. The spring runs of walleye and white bass draw thousands of anglers to Wisconsin from across the nation each year. This fishery boasts nearly 20 species of gamefish and panfish with featured species including walleye, white bass, channel catfish, perch and crappie.

A word of caution: These large, shallow lakes can become quite rough in windy conditions. Constant monitoring of weather conditions is advisable for anglers, especially those with small boats.

The prevailing winds on Poygan, Winneconne and Butte des Morts are out of the west. This tends to churn the waters along the eastern shorelines, while the west sides remain relatively calm and free of debris.

Look for active fish to primarily be shallow in the murky water along the east side of the lakes. Decreased light penetration and an abundant forage base are the principal attractions for both panfish and gamefish. These conditions often lead to better results than in deeper waters.

Here are some tips for locating and catching fish in Lakes Poygan, Winneconne & Butte des Morts: 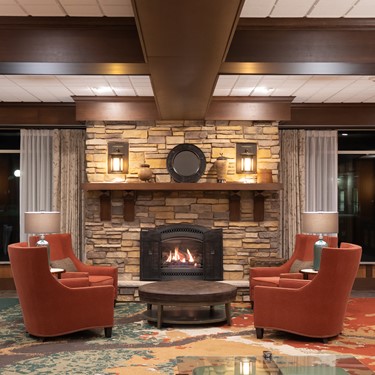 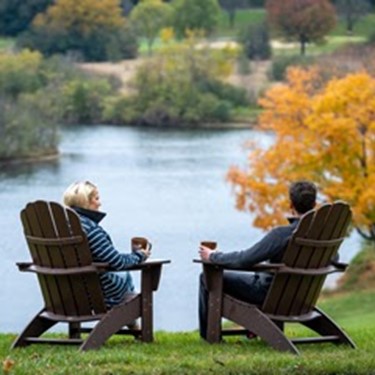 5 Wisconsin Lakes You Need to Fish in the New Year

A Beginner's Guide to Kayak Fishing

Safe Wisconsin Adventures
The Travel Pledge
Get Fishing inspiration in your inbox.
I’m in!
X