The house was constructed in 1900 as a single-family residence for the Smith family, who lived in it for most of the first half of the twentieth century. The Smiths farmed and had an orchard on most of the land at the top of the hill, including what is now Scandia Village. Minnie Smith took in laundry from the first wealthy tourists in Door County. In fact, there’s a cistern under what is now the master bathroom, where water was collected for her laundry business.

Choose between the house and the cottage. Looking for a cozy, comfortable and slightly rustic place to stay? The cottage is converted farm granary has a full bathroom, living area, kitchenette and loft bedroom. For the first 87 years of its life, the house was a single-family residence (though the first indoor bathroom wasn't installed until 1959). It was then a famous gift store (called "The Domicile") until 2017. 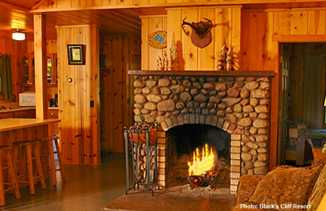 5 Wisconsin Cabins to Book for the Holidays 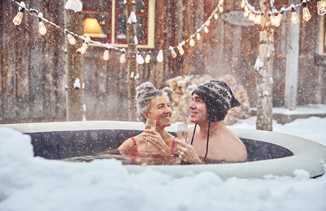 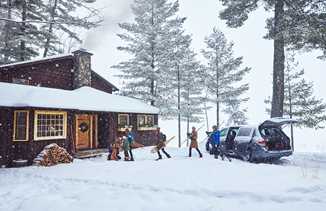 8 Hidden Cabins and Cottages in Wisconsin 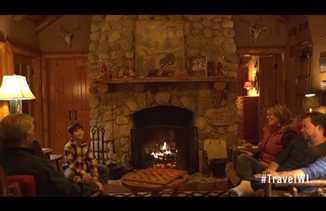 Cozy up to the Fireplace at Star Lake 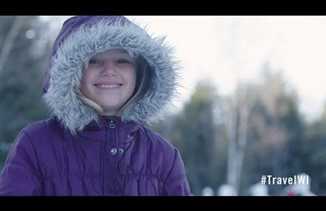 Cozy up to a Wisconsin Cabin 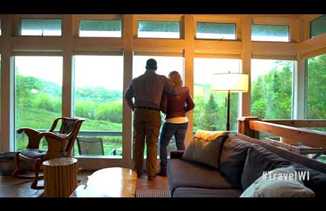 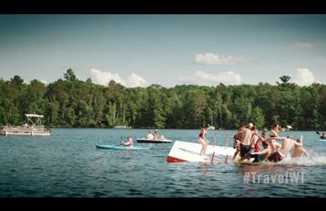 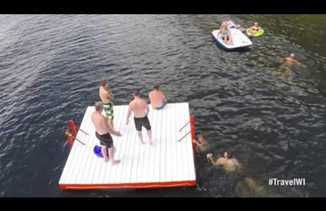