Join the City of Oconomowoc's annual Memorial Day services which begin at the Rhodee Memorial Band Shell at 10am. The service includes a new special guest speaker every year from the military. The ceremony at the band shell also includes music by the Oconomowoc American Legion Band among others. Following the service, a combined representation of military service groups march through downtown presenting the colors to Veterans Bridge to stop and honor the lost at sea by placing a wreath into the water. The procession then concludes at the Grave of the Unknown Soldier. 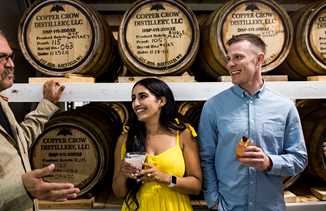 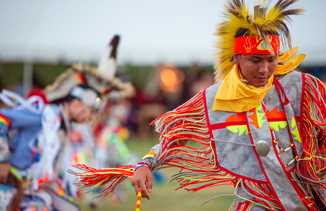 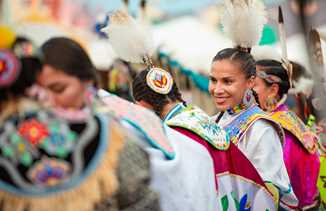 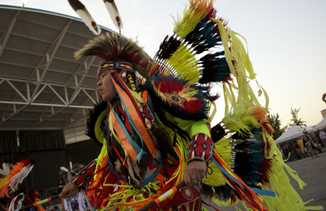 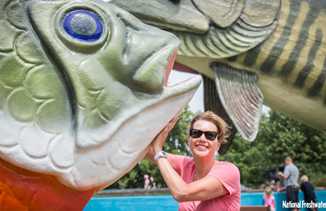 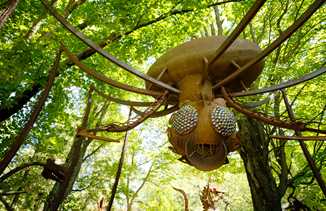 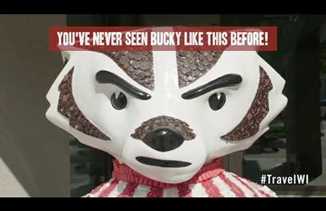