This site uses cookies to provide you with the best onsite experience. Read our privacy policy to learn more.
Accept
Home > Things to Do > Exploring Wisconsin's Native American Heritage 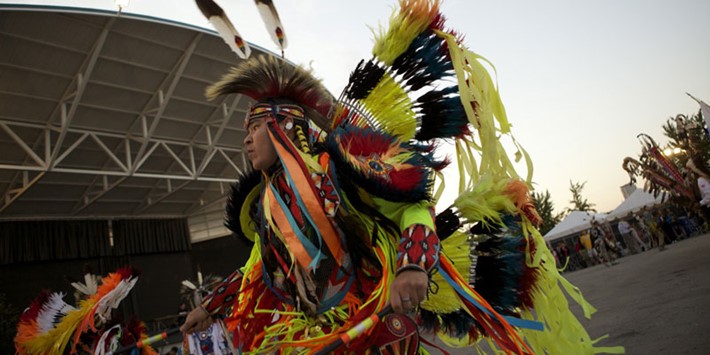 The 11 tribes settled in Wisconsin have established museums, cultural centers and exhibits that tell the stories of their past. The Chippewa Valley Museum in Eau Claire depicts the people, places and events that shaped the Chippewa Valley and includes award-winning exhibits about the Ojibwe people. The Forest County Potawatomi Historical/Cultural Center in Crandon offers exhibits on the history of the Potawatomi, their language and traditional elements of their culture.

The Milwaukee Public Museum maintains an extensive, world-class collection depicting contemporary Native American life. Children and adults alike will appreciate the intricate and dramatic display of 37 life-size Native American figures in colorful pow wow dress accompanied by the sounds of trafitional music. Other exhibits celebrate the resiliance of Native American culture and examine its history from past to present.

Native American Villages - Recreations of the Past

Wisconsin's Native American tribes regularly hold pow wows to honor traditions and celebrate their culture. Events like the Hunting Moon Pow Wow, held annually in Milwaukee, feature music, drumming and dancing at the heart of the gathering, as well as traditional art and Native American foods. The public is invited to attend and witness the pageantry and power of the Grand Entry and competitive dancing, performed by dancers in full dress and regalia.

In addition to sharing their traditions, Wisconsin's 11 Native American tribes offer top-notch casino gambling and bingo throughout the state. Many of theses facilities are coupled with restaurants, lounges and hotels in a single complex.

Ready for more culture from Wisconsin's earliest residents? Check out these effigy mounds and our travel itinerary!

This entry was posted in Things to DoArts and CultureNative Culture 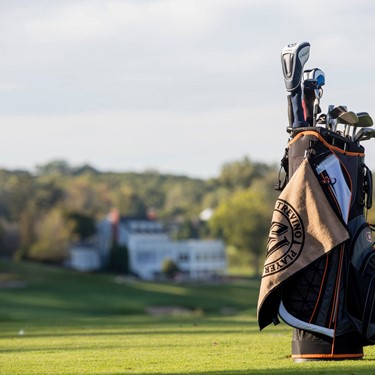 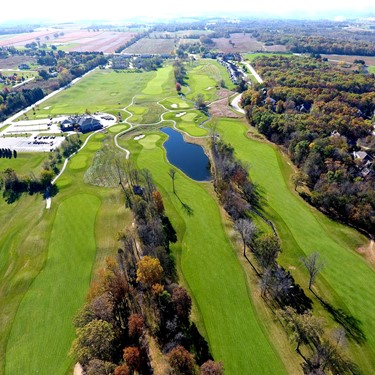 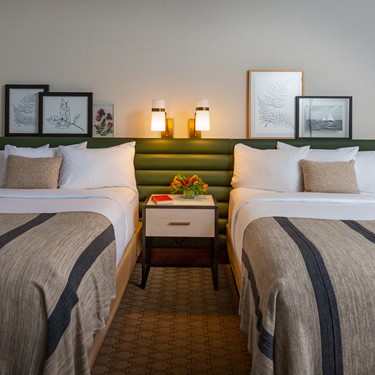 Add To Favorite View Details
Deal price:20% to 30% Off
Stay More, Save More
The Ingleside Hotel