This site uses cookies to provide you with the best onsite experience. Read our privacy policy to learn more.
Accept
Home > Events > Entertainment and Attractions > Tours > Lantern Tours at Cave of the Mounds

Lantern Tours at Cave of the Mounds

Discover the cave like the first explorers. Walk through the cave using only lanterns and flashlights. Feel as though you are one of the first people to ever see the cave.

Cave of the Mounds was accidentally discovered during a quarry blast. The first who entered were quarry workers, a farmer, and a 17-year-old boy. They were the first to ever lay eyes on the cave as there are no natural entrances. No animal or human had ever seen the cave until 1939.

Get a glimpse into the spelunking world!

Cave of the Mounds 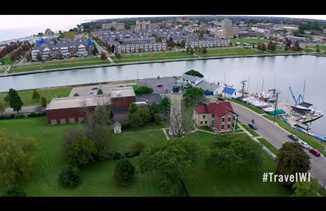 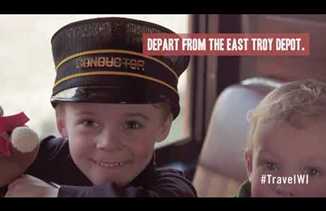 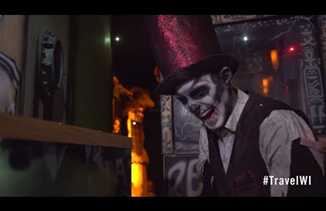 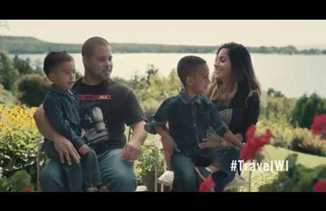 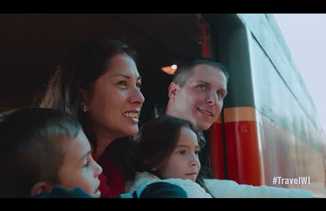 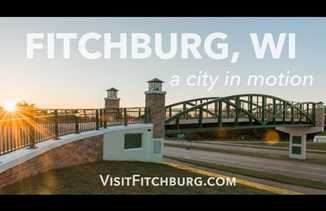 Visit Fitchburg: A City in Motion 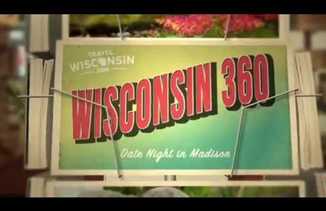