Seagull Bar is a sand spit and marsh on the margin of Green Bay off the City of Marinette. It contains the only true dune complex along Green Bay and is an important migratory bird staging area. The sand spit shelters a lagoon and large area of shallow water with emergent vegetation. The eastern edge of the bar has a system of sand ridges and dunes that have resulted from wave action and sand deposition. The rich dune flora ranges from rush species in the wetter, sandy areas to marram grass, Canada rye, and beach pea on the dry dunes. The remainder of the area consists of mud flats and emergent aquatics. The acreage of exposed land is always changing due to the bay's fluctuating water level. The area is a noted bird migration stopping point on Green Bay. During some spring and fall migrations, shorebirds by the thousands congregate here. The lagoon in particular is attractive to waterfowl. The federally endangered piping plover has attempted to nest here in recent years. Seagull Bar is owned by the DNR and was designated a State Natural Area in 1962. 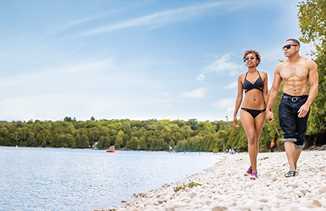 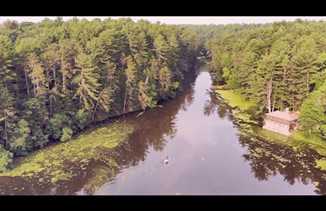 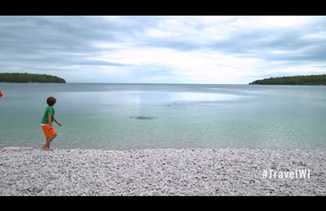 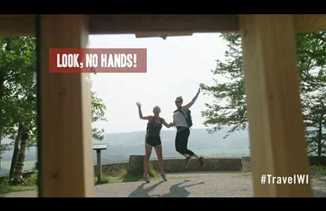 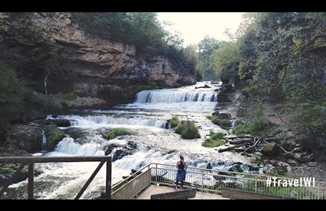 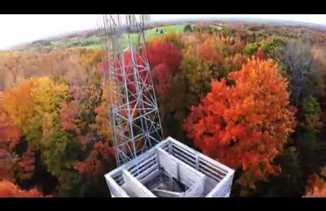 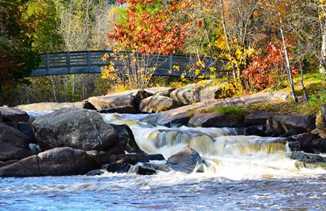