One of the oldest waterski show teams in the United States today, the Min-Aqua Bats Waterski Club originated in 1950 with a group of local young people waterskiing on Sunday afternoons. After noticing their efforts were attracting an audience, the skiers decided to put together a show. And so the Min-Aqua Bats Waterski Club was born. Many of the acts performed in the show today were developed and perfected during the early years of the Min-Aqua Bats Waterski Club. The doubles and trio acts, now standard parts of nearly all amateur and professional waterski shows, originated with the Bats in the 1950's. Each season brings daring, innovative and graceful performances to the beautiful waters of Lake Minocqua, and a few new acts are always included in the show. 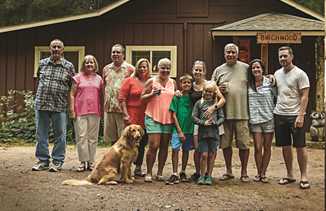 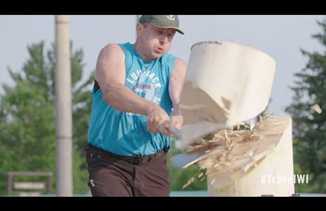 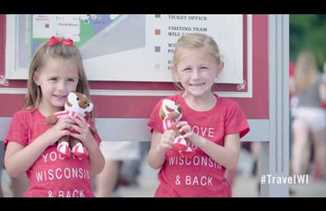 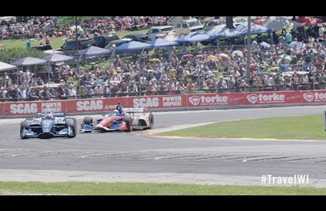 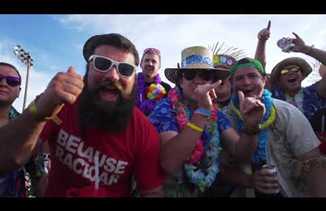 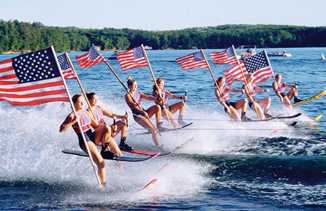 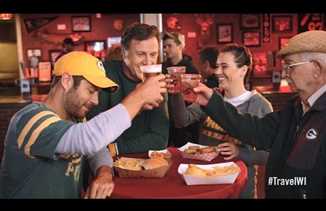 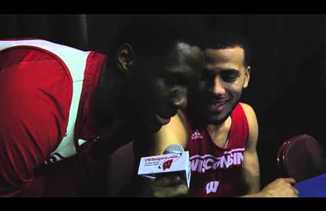