This site uses cookies to provide you with the best onsite experience. Read our privacy policy to learn more.
Accept
Home > Things to Do > Arts and Culture > Native Culture > Native American Tribes of Wisconsin 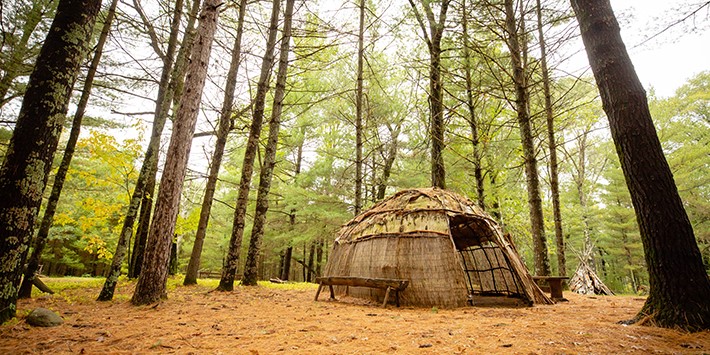 Wisconsin is home to the largest number of Native American tribes east of the Mississippi River. These are the 11 federally recognized tribes in Wisconsin: 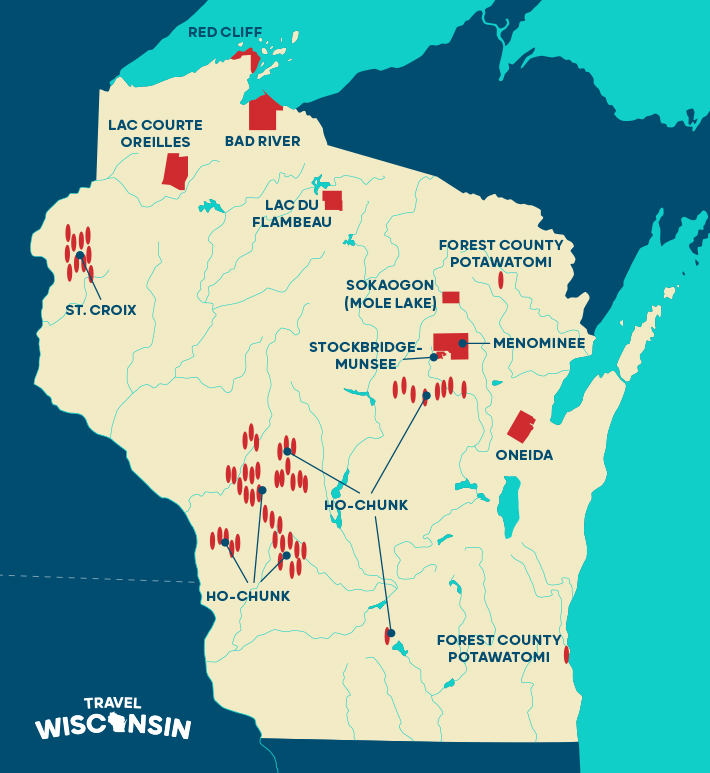 With a reservation located in Ashland County -- one of the most northern points of Wisconsin -- the Bad River tribe’s reservation contains almost 500 miles of rivers and streams and over 30,000 acres of wetlands.

The Ho-Chunk Nation hosts two major powwows every year, on Memorial Day and Labor Day. They feature cultural dancing, drumming competitions and traditional food and crafts, and the public is invited to attend.

There are a number of effigy mounds on the south shore of Lac Courte Oreilles lakes, which provides evidence that the area was home to Mound Builders which may have extended as far back as 500 B.C.

Experience one of the world’s most complete collections of Lac Du Flambeau history at The George W. Brown, Jr. Ojibwe Museum & Cultural Center, where rare artifacts, birch bark canoes, traditional clothing and more are on display.

The Menominee tribe has a rich history in this area: They have resided in parts of modern-day Wisconsin, Michigan and Illinois for 10,000 years.

Longhouses were the traditional dwelling of the Oneida people until the 18th century, made of bark and occupied by several families of the same clan. Today, you can tour a replica long house on the Oneida grounds in Green Bay.

The Potawatomi were once allied with the Odawa and Ojibwa tribes in a confederation known as the Council of the Three Fires, which led to the Potawatomi being known as “Keeper of the Fire.” The fire symbol is used prominently in their tribe today.

Red Cliff is known for its red-colored cliffs along the shores of Gitchigami, or Lake Superior. Their Frog Bay Tribal National Park, the first park of its kind in the nation, affords visitors stunning views of Lake Superior and the Apostle Islands.

With a wealth of lakes and forest on their reservation, the St. Croix are able to practice the traditional harvesting of wild rice, maple syrup, berries, fish and deer, and share the bounty with their surrounding communities.

The Sokaogon Chippewa have lived in Wisconsin for hundreds of years, and to this day continue their autumn tradition of harvesting wild rice on Rice Lake, one of the remaining ancient wild rice beds in the state.

Known as the “people of the waters that are never still,” the Stockbridge-Munsee community was uprooted many times before moving to their present land in Wisconsin. They left their Mohican homeland, on the banks of what is now the Hudson River in New York, in the 1700s.

Learn more about Wisconsin’s Native American culture and the unique histories of each tribe at NATOW.org. 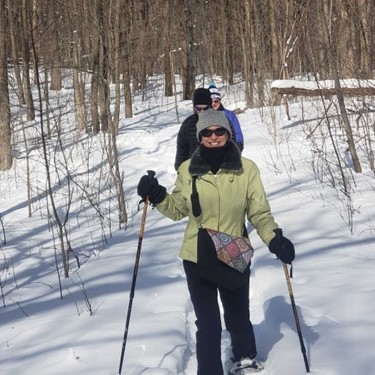 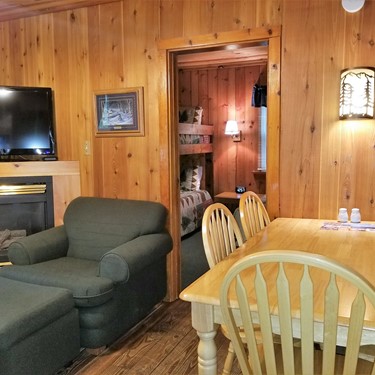 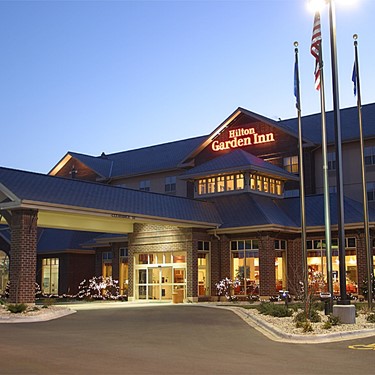 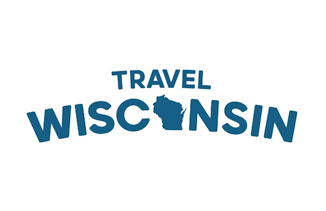 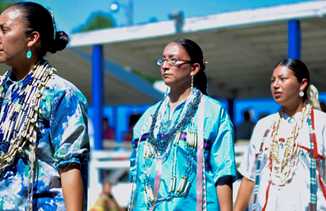 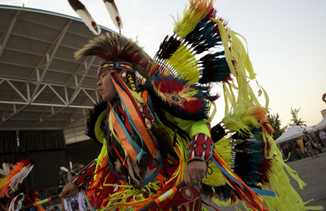 Safe Wisconsin Adventures
The Travel Pledge
Get Native Culture inspiration in your inbox.
I’m in!
X